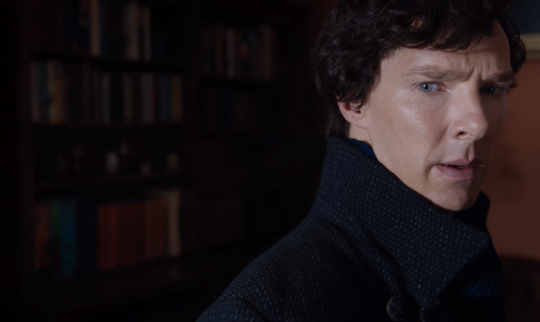 My review of the Christmas Special

The Six Thatchers is like six different stories at once. On the one hand, you have the teasing of the Moriarty revelation at the beginning, with Sherlock being a jerk to a bunch of civil servants (you know, as I write that out, it seems less annoying than it was - and it was quite annoying). Then we jump right back into the regular routine as Sherlock solves a series of cases. A dizzying montage climaxes with a rather unlikely murder case, which is notable only because it leads Sherlock to notice the theft of a plaster bust of Margaret Thatcher.


At the same time, John and Mary finally welcome the third member of the Watson family and D.I. Hopkins is badgering Sherlock to find the missing black pearl of the Borgias. 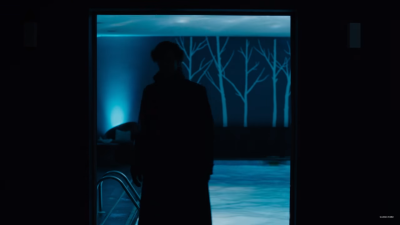 Chasing down the Thatcher lead (cue many a snide joke about the Iron Lady) leads Sherlock to start looking for the five other busts. Each time he's too late to stop the thief from smashing them - except for the last one, which brings him face to face with grim secret agent Ajay in a brutal showdown besides a pool. In fact, the fight is so brutal and so long that one wonders why Sherlock didn't bring Scotland Yard in with him in the first place. To be fair, Sherlock was just expecting a run-of-the-mill jewel thief, rather than what he got: a hardened assassin from Mary Watson's past.

And finally we settle on the thread which will be the focus of the second half the episode. The past of Mary Watson, which seemed to have been put to bed in last season's finale, is back with a vengeance.

I had mixed feelings about His Last Vow, but one of my favorite parts was Watson's forgiveness of Mary. He trusted her enough not to look into her past, and by doing so healed their relationship. As it turns out, this action was more symbolic than effectual because The Six Thatchers renders it unimportant. Mary's past turns out to be a predictable revenge flick in which she and her three partners were betrayed by an unknown "English woman."

All throughout the episode we got references to the fable of the Baghdad merchant fleeing from Death, who ultimately dies in Samarra. The obvious translation of this metaphor would mean Moriarty, once again cheating Death to bedevil Sherlock's life. But no! An alternate interpretation would be that Sherlock is the merchant himself, putting off his confrontation with Moriarty's plan. Or the merchant could be Vivian Norbury, the episode's rather underwhelming villain who thought she "could outrun the inevitable."

In the end, the real merchant is Mary. She's tried to avoid her past, but fleeing from that Baghdad just leads to Samarra - another city and another danger. That danger is Sherlock. Because let's face it, without Sherlock, Mary would never have faced Ajay or Vivian Norbury in the first place, and if he hadn't felt the need to show off, she would never have died so pointlessly. 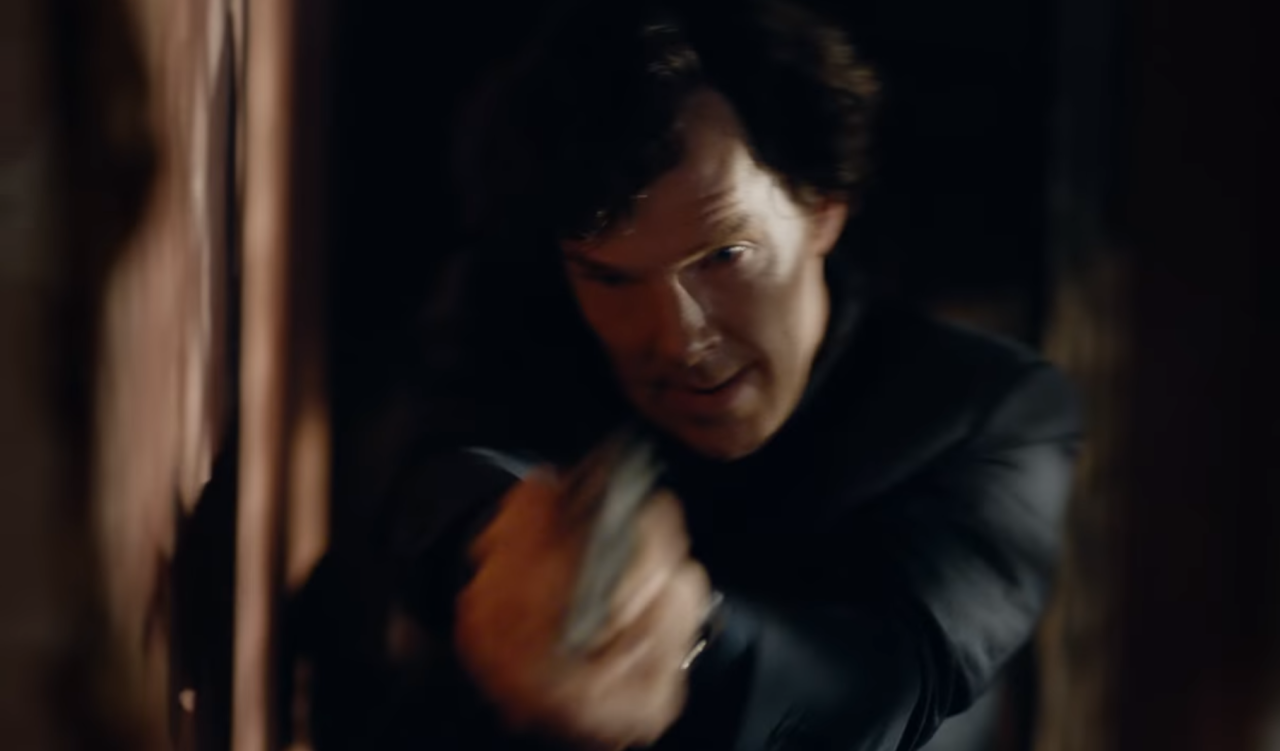 That's a mighty burden to place on one's leading man. If we didn't already like him - actually, you know what? I don't like Sherlock. His murder of Magnussen was vicious and foolish, capped off with a cruel blasphemy. He continues to be self-absorbed and rude. His determination to protect the Watson family (this macho vendetta sounds more like Jason Bourne than the great detective of literature) contains some elements of disinterested affection, but mostly seems like an arrogant claim to omnipotence. Sherlock offers some lip service to the ideas of predestination and premonition, but he thinks these transcendent forces are merely the brain processing information rapidly. They're not under his control yet - but they can and will be.

As for John, he's also given up any claim to the audience's affection by cheating on Mary in a blink-and-you'll-miss-it subplot. It's not really out of character - John has always had an eye for the ladies - but it means that when Mary is finally killed off, I really don't have any sympathy for either of the men in the room.

And Mary? We hardly knew thee. Both Sherlock and Sherlock have always had issues with female characters (rather poorly addressed in The Abominable Bride), and fridging Mary to throw the boys back together, tidily wrap up her storyline, and add some emotional ballast to the new series is not a step in the right direction. Mary's death was Sherlock's fault, and her last words were about John. The whole situation left us thinking about John's disloyalty and grief and Sherlock's inability to keep his promise, rather than anything Mary did. Once Mary's puzzle had been solved, she was shuffled off this mortal coil promptly and dispassionately. What a disservice to her character.

All told, this episode is a mess, but in a completely different way than series 3's fan service or The Abominable Bride's clumsy social commentary. There are so many different things going on in The Six Thatchers that it tends to obscure a depressingly banal plot and a complete departure from anything resembling a Sherlock Holmes story. A Bond-like, hyper-violent spy thriller in which Watson's wife is murdered and he's left a single father? Sure, it's not the worst idea for a story, but did anybody really want this from Sherlock Holmes? It doesn't sound very appealing to me, and that's probably the worst thing about all this: Sherlock just isn't any fun anymore.

My review of the next episode: The Lying Detective