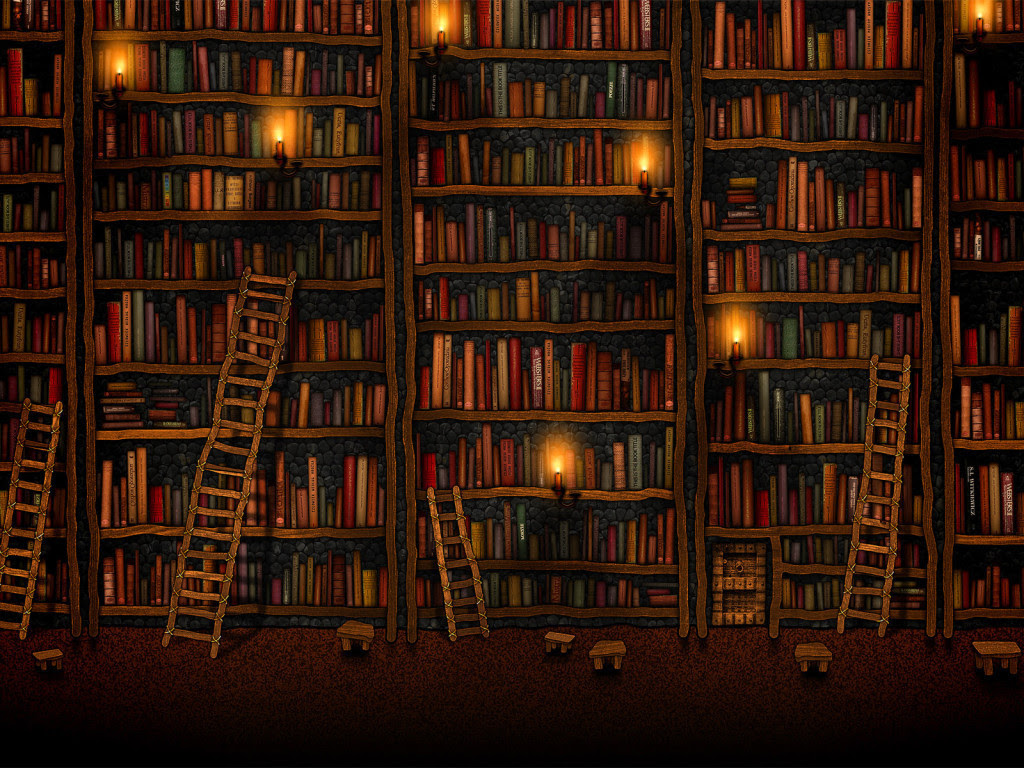 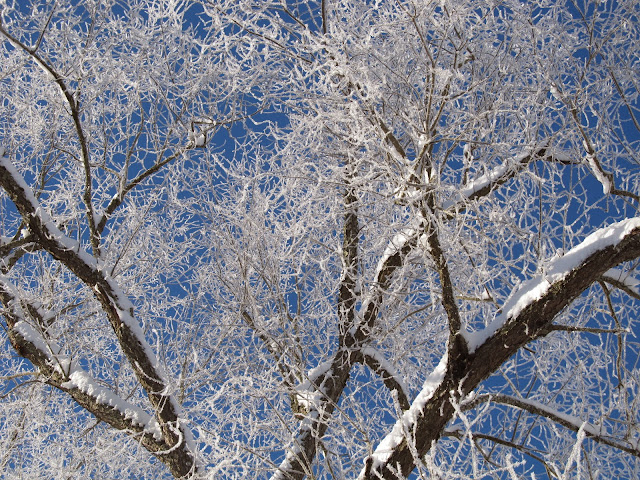 Eucatastrophe: a sudden joyous turn in a dark tale—the happy ending "a piercing glimpse of joy...that for a moment...rends indeed the very web of story, and lets a gleam come through."

“The Gospels contain a fairy-story, or a story of a larger kind which embraces the essence of fairy-stories. They contain many marvels—particularly artistic, beautiful, and moving: ‘mythical’ in their perfect, self-contained significance; and among the marvels is the greatest and most complete conceivable eucatastrophe. But this story has entered History and the primary world; the desire and aspiration of sub-creation has been raised to the fulfillment of creation.

I'm not much of a scientist, but like everybody, I have a sort of popular culture science learned by osmosis. Increasingly, lately, creationism has seemed so uncool to me that I was tempted to slap the title "theistic evolution" on it just to feel more intelligent. I knew, of course, that that wasn't really based on any knowledge of science, and have been meaning to do some research, just to be informed.

Well, this worked quite well as a refresher to my high school biology class, and certainly gives me some talking points whenever evolution enters the conversation. It also clears up a lot of misconceptions about the Intelligent Design group.

Also, Metaxas is hilarious and charming as ever. Enjoy.

"Darwin's Doubt" with Stephen Meyer from Socrates in the City on Vimeo. 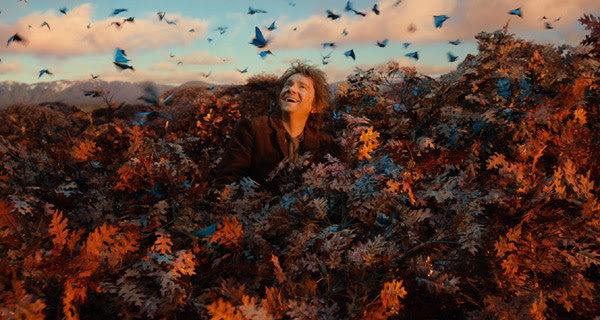 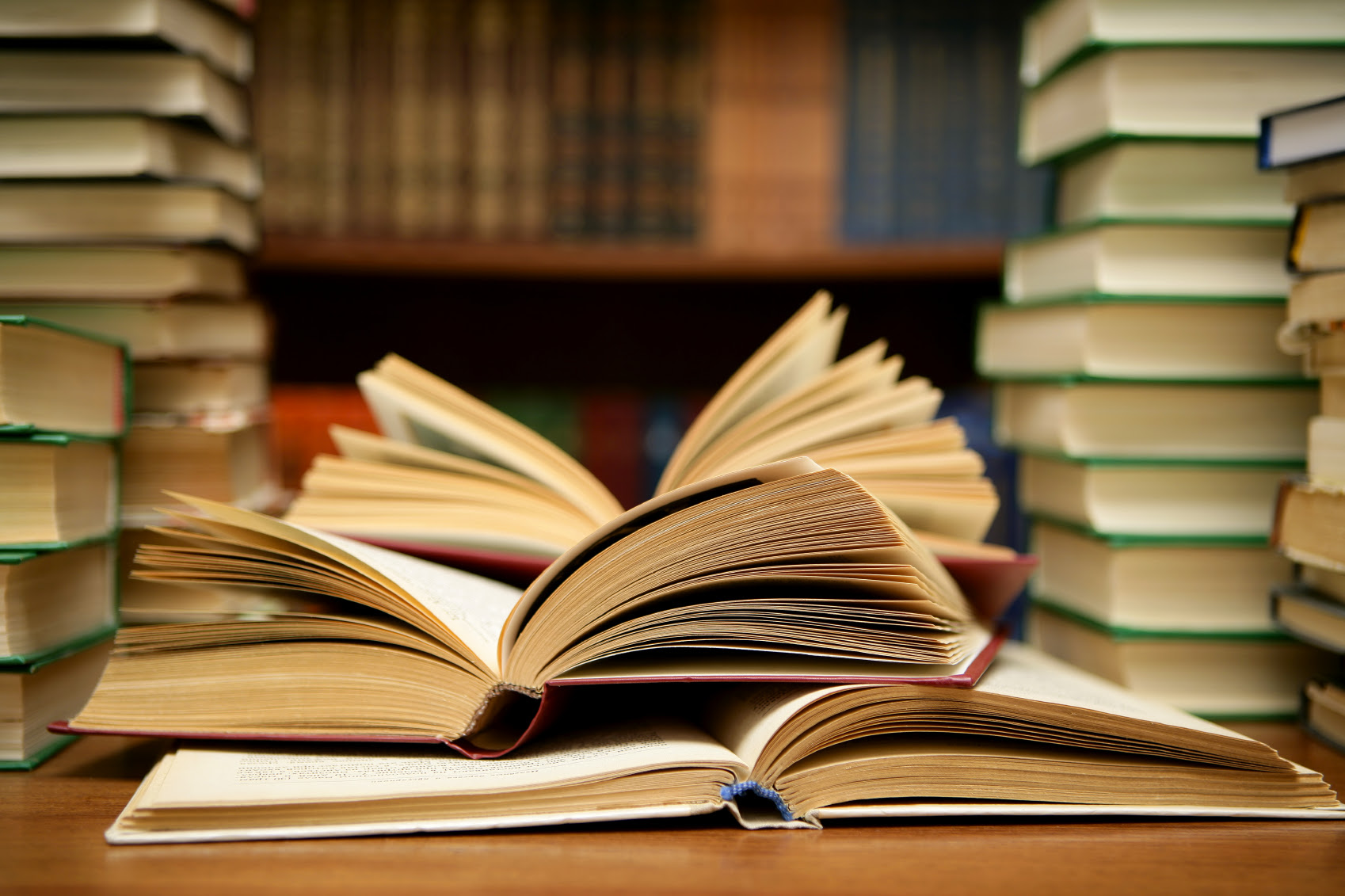 
This is older information - for the latest, follow this link.

My last mystery post, on 2013 mysteries, had several series that are still yet to come out, but their release date is a little bit more certain.

Sherlock Season Three is now certainly coming out in 2014, with a January 19 release date for the U.S. The Beeb has also announced a December 25 minisode, though whether that'll extend to us on the other side of the pond has yet to be seen. Needless to say, the hype is getting pretty loud, since it's been two years since season two's cliffhanger ending, and the speculation is intense. The greatest question is: why does Watson have a mustache?

Martin Freeman's real life partner, Amanda Abbington, will be joining him on-screen as his wife, Mary Morstan, which ought to be fun. Lars Mikkelson is signed on as the new villain, and certainly has large shoes to fill after the amazing Andrew Scott.

Read more »
Posted by Hannah Long at 4:32 PM No comments: