Divergent and The Book Thief

I don't read much YA fiction anymore, but when I do...better not go down that path, I'm starting to sound like The Most Interesting Man in the World (who, it turns out, originated in a beer commercial. I really need to watch more TV to learn such important info.) For the last year, I've been discovering the classics, with great relish, but there are a few modern novels that have managed to stick out among such august company. Two of them are about to be released as movies.

The first of these, Divergent, I remember very little about, except for liking it quite a lot at the time. So, I won't vouch for its literary quality, but I do know it holds a higher standard of morality than most dystopian fiction, including The Hunger Games (if not a comparative level of originality.)


The other, The Book Thief, was very original, though I felt the ending lacked closure. I think I might like it better as a movie than a book, though I have an instinctive dislike of child actors (excepting Christian Bale, who shoots child acting into the stratosphere). I review it here. 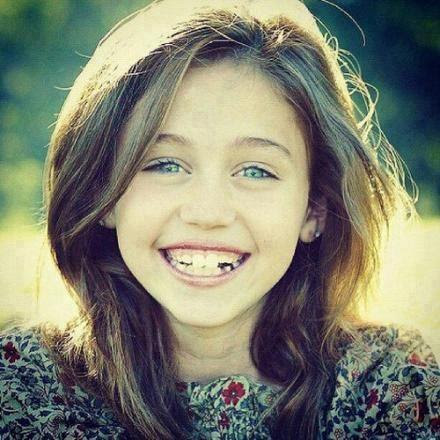 Benedict Cumberbatch's Message to the Media

I remember being pleasantly surprised by the actor's honesty when I read Martin Freeman's criticisms of multiculturalism and homosexuals. He reminded me of Mark Steyn's point that no multiculturalist could tell you the capital of Saudi Arabia, when he said: “In London we give ourselves a pat on the back, rightly, for not killing one another, for our prejudice being subtle rather than lethal. But nor are we waking up every morning saying, 'I can't wait to speak to my different X or Y neighbours about food or music.’”

Needless to say, for daring to criticize popular minorities, he was labeled a racist and a homophobe. Freeman's penchant for speaking his mind must have rubbed off on co-star Benedict Cumberbatch, who recently made headlines for sending the paparazzi a clear message: 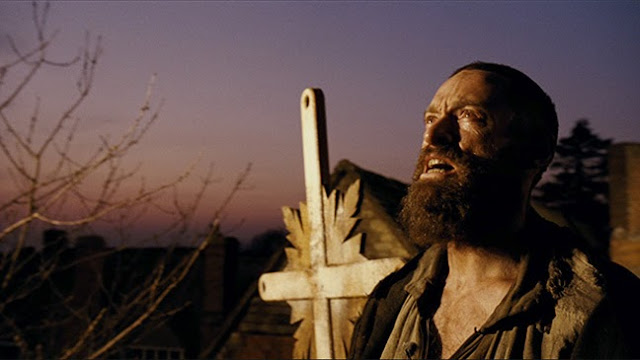 SO long as there shall exist, by reason of law and custom, a social condemnation, which, in the face of civilization, artificially creates hells on earth, and complicates a destiny that is divine, with human fatality; so long as the three problems of the age—the degradation of man by poverty, the ruin of women by starvation, and the dwarfing of childhood by physical and spiritual night—are not solved...books like this cannot be useless.
~Preface to Les Miserables

Les Miserables is a somewhat daunting task. At 959 pages, it’s the longest book I’ve ever read, barring the Bible. (Fans affectionately call it The Brick.) Settling back after the tedious first few chapters, I prepared myself for a long haul. To my shock, I finished it in sixteen days. Honestly, I’m not sure how I did it, though I do know several days I put away a hundred pages.


Another part of the mystery is that Victor Hugo had a severe case of verbal diarrhea, so I did a bit of blah-blah-interesting bit!-blah-blah reading. If there was something to be said of a thing, good old Victor was bound to say it. Large chunks are devoted to the battle of Waterloo, the operation and ideological premise of monasteries, and 19th Century French politics—which have little to do with the story. If you have an encyclopedic knowledge of French history and politics in the 17-1800s, that’s terrific, but if you don’t, this can get tedious. Those are the two extremes: terrific and tedious.
Read more »
Posted by Hannah Long at 2:13 PM 5 comments:

C.S. Lewis on the Blindness of Our Age

We all know that person. They're obnoxious. They ooze arrogance. It's so blatant that their friends have begun to avoid them. But oddly, despite its glaring obviousness, they just can't see it. "What's everybody's problem?" they ask indignantly. We have a furious desire to shove their face to a mirror, screaming "Can't you see?"

In a recent conversation with my friend Elora Shore, we talked about the sins of particular eras. Some, racism in particular, we found hard to pardon. How could anyone be so blind to such an obvious fault? I paused. After all, why shouldn't the entire world, and all of history besides, think like me? I realized that that was precisely what I was thinking, and the arrogance and ethnocentricity of it surprised me. We went on to talk of other things, but the question stuck in the back of my head.

When 24th Century historians look at us, what will they find impossible to understand? With a paranoid conception of the future, I imagined invisible time travelers peering in my window and felt slightly panicky. Will they think I'm old-fashioned? Is it possible to find out now? How can we see ourselves without the skewed lens of what C.S. Lewis called chronological snobbery? I want to be ahead of my time.