An Introduction to Hamilton

You've probably heard about Hamilton in some form or another. A musical, its opening number was performed at the Grammys, for the Obamas at the White House, and the show in its entirety is performed every week on Broadway. It's ridiculously hard to get tickets, but you can still enjoy the story from the cast album: this article is a how-to on getting started.

First of all, what is it? Hamilton is the story of the founding father, Alexander Hamilton, told through rap music. Sounds ridiculous, you say - but believe it or not, hip hop is a perfect medium to tell the story of America's youngest founder.

A poor immigrant from the West Indies, Hamilton was the illegitimate son of a penniless nobleman. The musical's first line is deliberately provocative, but also a fairly accurate description of the man: "a bastard orphan, son of a whore, and a Scotsman, born in the middle of a forgotten spot in the Caribbean, by Providence impoverished, in squalor." His career saw a meteoric rise to the top, culminating in disaster, the first sex scandal in American politics, and ultimately, violent death by the hand of his friend, Aaron Burr. 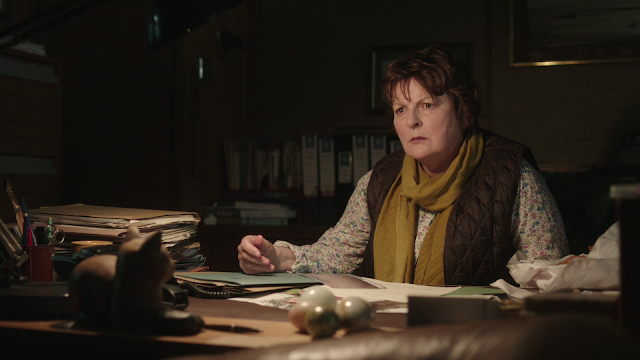 My review of the previous episode, Old Wounds.

And it's back to the country - now Vera and Aiden investigate a death on a farm. We have a chilling body discovery in a slurry pit - the workers are trying to remove a blockage when up he bobs from the black goo. Whoever he was, his body was weighted down, which means this was no accident (or else a very creative suicide).