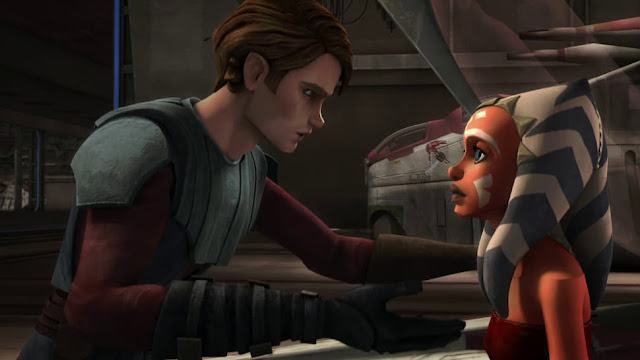 The Clone Wars Movie - Watch (part of) - This movie is really quite bad, but I would watch it as long as the characters are on Christophsis, (the first part of the movie) this is enough to introduce you to the relationship between Anakin Skywalker and his obnoxious new padawan, Ahsoka. If you only have time for the highlights, watch this clip and this one.

3.18 - 3.19 The Citadel/Counterattack/Citadel Rescue - Essential - Good and essential. These episodes introduce an authority figure who will be important to Anakin and Ahsoka going forward. 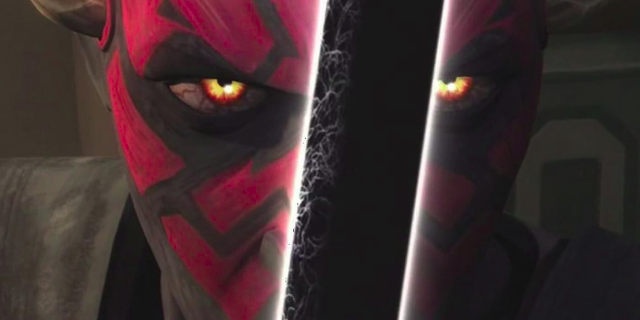