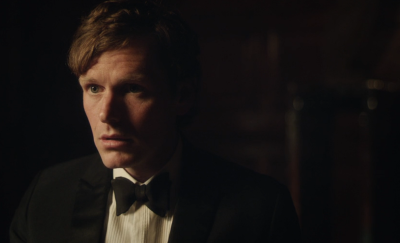 This is older news, for the latest, check this feed.

Endeavour's belated third season will finally be coming to the United States, with the first episode - Ride - airing on June 19, and the three successive episodes on June 26, July 3, and July 10. The series will see Morse coping with the dramatic aftereffects of the second season's finale, as well as trying to figure out what course his future will take. I watched the show when it came out it England, and you're in for a treat.