A Few Things for Easter

In the lack of a post for Easter, here are a few things, silly and serious...here's me with the RCC band this morning:﻿


And this particularly unique news report... 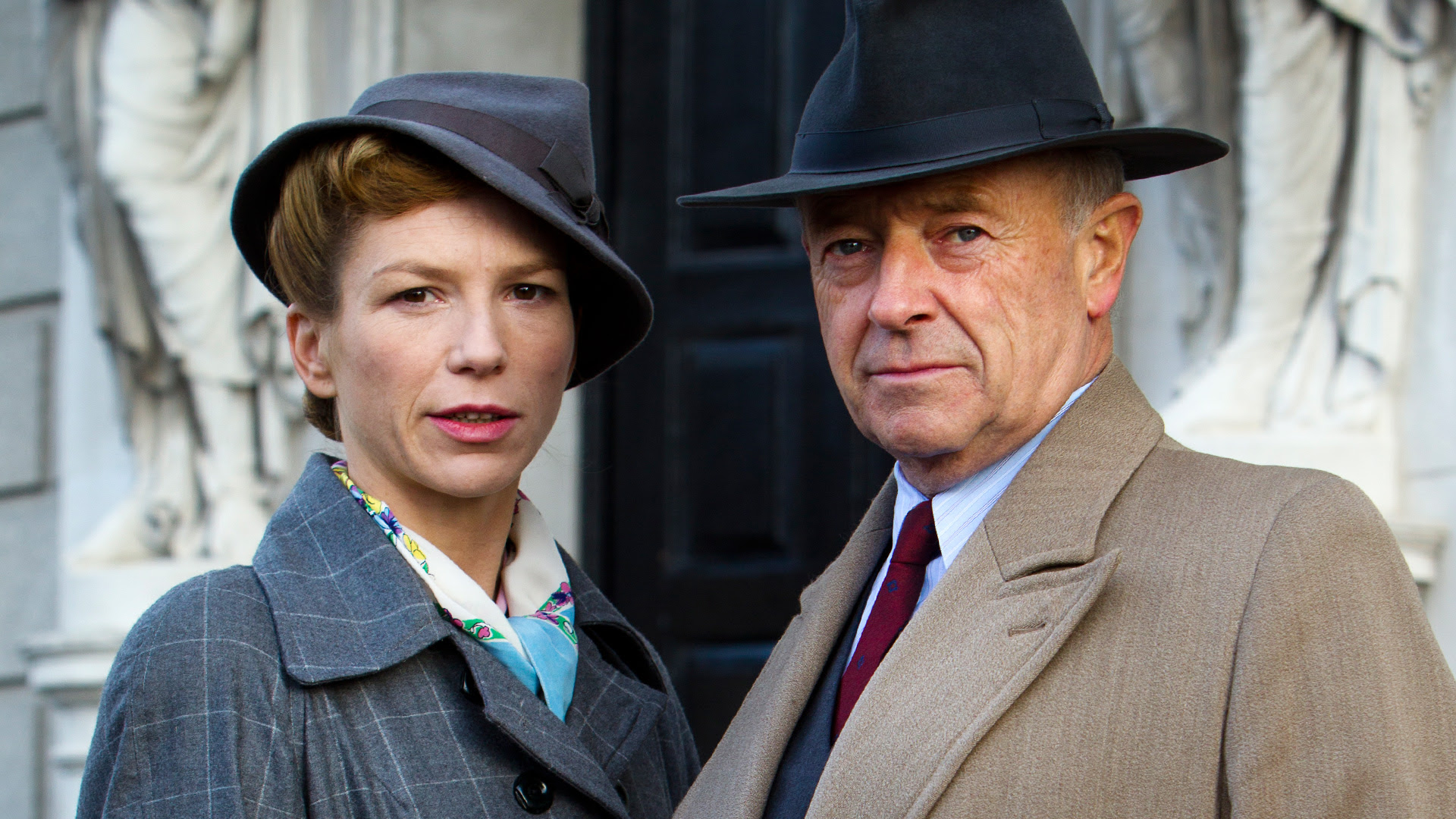 A Tale of Two Cities - Grace in Fiction

Whether I will re-read a book depends on the middle. Having a good beginning and a good end are just half the battle if the journey between is mediocre. I read and re-read my favorite trilogy: The Lord of the Rings because it is about a quest, a battle against evil, and every bit of it is essential to the ending.


Upon finishing Charles Dickens's A Tale of Two Cities, something unique happened. I mean, other than the fact that I bawled my eyes out, which rare enough in itself. But as I turned the last pages, I wanted to sit down and read the whole thing again. Right there. Right then. Several times. I’ve actually had to force myself not to do so, in the month since, because I have other things to do.
What about it appealed so deeply to me? That’s not exactly the best question. The best question is: what about it appeals to hundreds of millions of people worldwide? According to Wikipedia, it’s the number one bestselling fiction book of all time, with approximately 200 million sales. (Fun fact: Lord of the Rings takes second places with 150 million – The Hobbit fourth with 100 million.) This book obviously appeals to more than just one blogger in Appalachia. It caters to more than just Americans. There is something about this book, and Rings, that speak to the depths of human desire. It touches on themes that transcend culture and time. ﻿
﻿

Love & War & The Sea In Between - Review 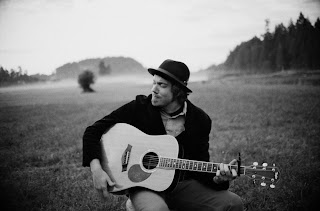 Josh Garrels is a tough guy to categorize. Mixing folk, electronica, rap, and pop, his music is anything but ordinary, as is his incredibly unusual voice. In 2011, he released his sixth CD, Love & War & The Sea In Between, as a free download on www.noisetrade.com. Accruing over 125,000 downloads, it became Christianity Today’s album of the year. When I heard that Garrels was releasing it (and four other albums) again for two weeks’ free download, I jumped at the chance.


It’s always hard to find an effective motif for a CD, but Love & War succeeds several times. Throughout the record, as hinted by the title, flows the image of the ocean, the metaphor of marriage, and frequent references to battle—yet the album is held together by the hopeful promise of God: our pilot in the storms; our husband, longing for the wedding day; our king in the chaos of war. Garrels uses these core ideas to form a very strong internal story. There is the additional theme of a journey, while each song remains a separate destination.
Read more »
Posted by Hannah Long at 5:15 PM No comments:

It’s a study in personality to see how the respective members of my family react to History Channel’s The Bible. Granny’s commentary about the show was interspersed with news about the neighbors and thoughts concerning the latest season of Downton Abbey. Baby, Granny’s red dog, sat and glared at us with You’re On My Couch writ large on his face. My mom and brother are the nitpickers, though Mom’s complaints make a lot more sense than Sam’s usual, “Hannah. Hannah. Herod wasn’t that fat, was he?” Mom’s question – “I can’t believe they didn’t show Nebuchadnezzar’s redemption” – made a lot more sense.
Read more »
Posted by Hannah Long at 6:38 PM 2 comments: 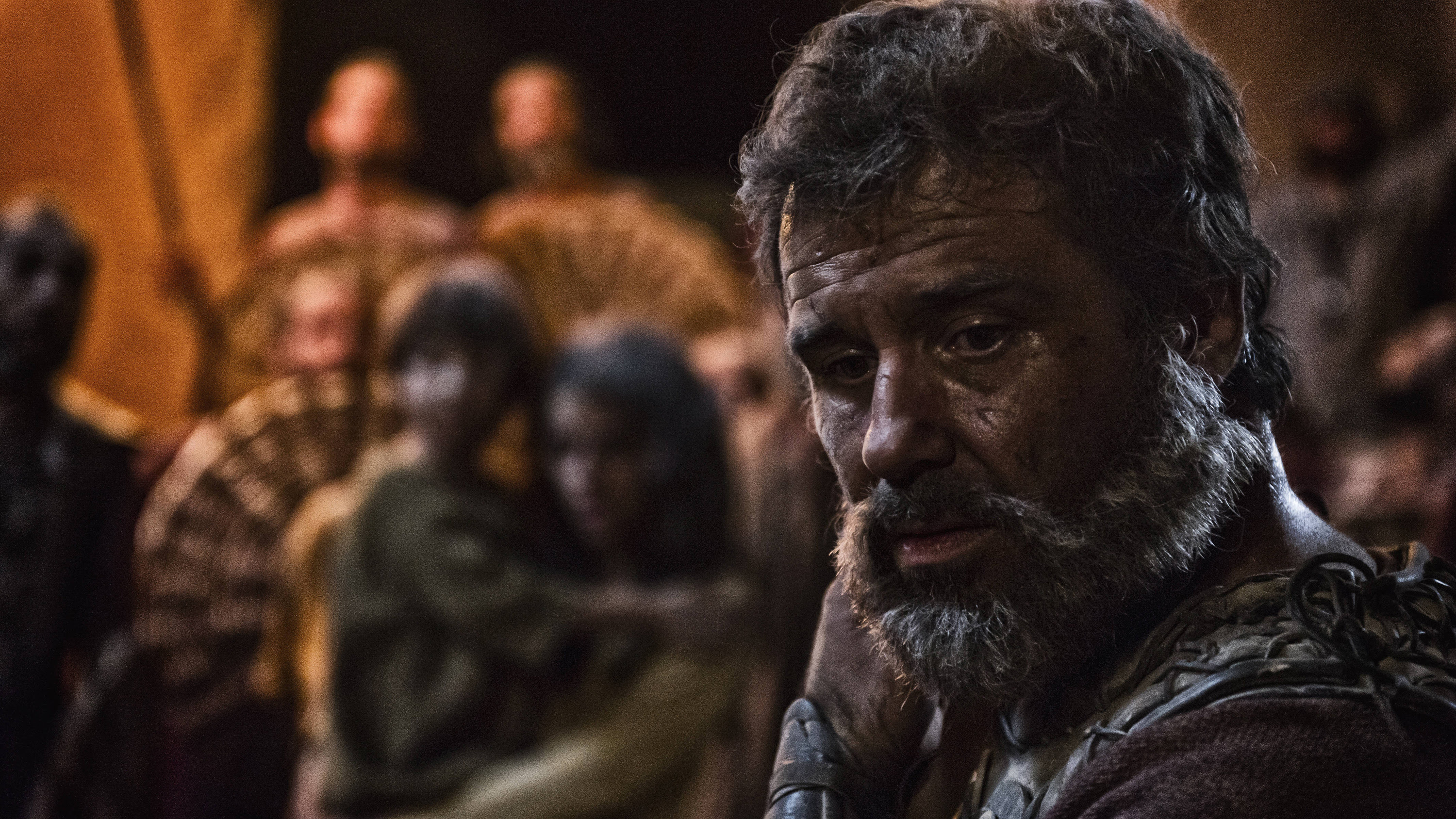 It’s hard to decide whether I’m biased or not. The thing is, Hollywood is so hard to trust. “Hope for the best, prepare for the worst,” as one of the CIA dudes from the Bourne movies said, and that’s pretty much my attitude concerning The Bible series. And of course, there are the unconscious mental images of and personal speculations concerning Biblical characters that everyone carries.

But to banish that cynical note, while The Bible did not conform completely to my “best” scenario, it’s much closer to “best” and a long, long shot from “worst.” Admittedly, though, it did get a slow start, and build up to a great end. It started off with Joshua, who had about five minutes of enthusiastic The City is OURS moments, but little else. Like the first episode, this was one of the weaker aspects – over-excited characters who just think God can do no wrong. Which, of course, He can’t. But nobody feels that way all the time. Humans doubt. Humans ask God why. There wasn’t enough human weakness. All the same, the producers shot the violence and divine justice without flinching. There was no heavy-handed commentary about the Israelites taking over Canaan—it was just portrayed for the viewer to decide. (By the way, MSNBC, that’s how journalism should be done).

Read more »
Posted by Hannah Long at 6:34 PM No comments:

So why did my mom, my brother, and I venture into the 20-degree weather after dark, rush down to my granny’s house and put up with her yapping smelly dog, Baby, who insists on sitting on our laps for two hours? We’d heard the news that the History Channel had a new theologically-orthodox Bible series. And it was scored by the awesome Hans Zimmer. We don’t have cable, so it was time for a pilgrimage. Was it worthwhile?


Let’s face it, the Bible’s been done so many times that there’s not much you can do to make sand look different. Everybody expects bearded men, rough robes, camels, and miracles. The History Channel’s 5-part, 10-hour The Bible series is no exception. When it comes to design, though the special effects are better than most Bible movies, there several moments where I was thinking, I’ve Seen This Before.


But let’s be fair – part of the problem is that everyone has seen this before. It’s an enormous challenge to cover a book that’s 1000+ pages which is as familiar as the night sky. It’s made even harder by the fact that you have no main characters; everyone gets their bit and moves on. The only thing connecting the narrative is God and the surroundings. That said, each part was made memorable. The story of creation and the ark are intercut, with Noah narrating the tale of the Fall in a strong Scottish brogue (this, I love).