My review of the previous episode: The Eaters of Light.

You know, there's a part of me that hates this type of episode. It's the first of a two-parter, and since this is Steven Moffat, I really doubt that he'll be able to pull off a safe landing, especially to a story as ambitious and twisty as this one. But boy, does he make me hope (and that's hard to resist).

Doctor Who Series 10 - The Eaters of Light - Episode Review 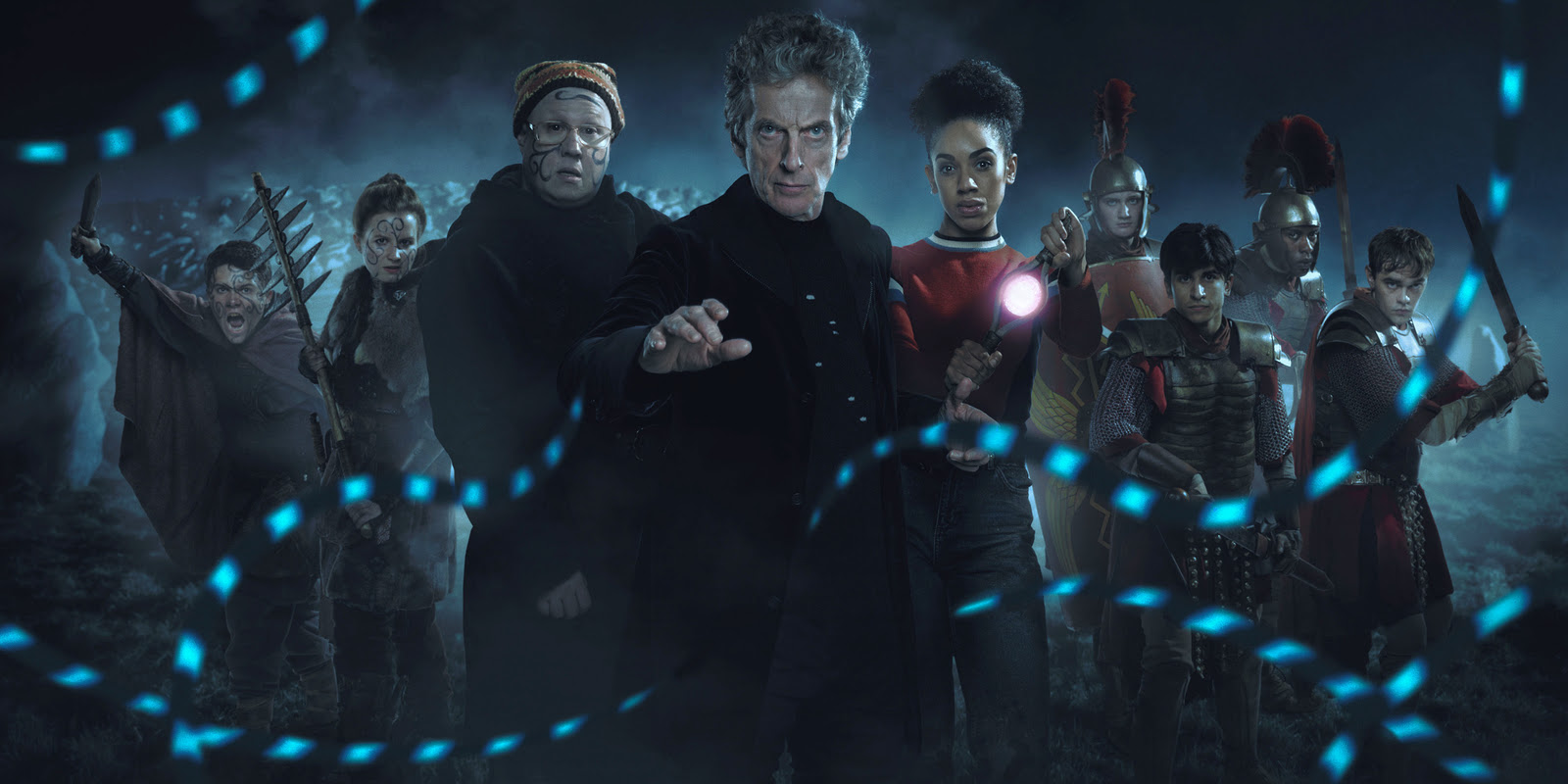 My review of the previous episode: Empress of Mars.

It's been a while since we've visited the home of the Twelfth Doctor's accent. With all the kilts and accents, it makes me nostalgic for Jamie McCrimmon and Amy Pond, and now I'm wondering what this story would have been like with an all-Scottish TARDIS team. I mean, it's still okay. It's even good. Honestly, it's probably one of the better episode this season, after the disappointment that was the Monks trilogy.

Also, a fun fact: this episode was written by Classic Who writer Rona Munro, who wrote the final episode before the show was cancelled. 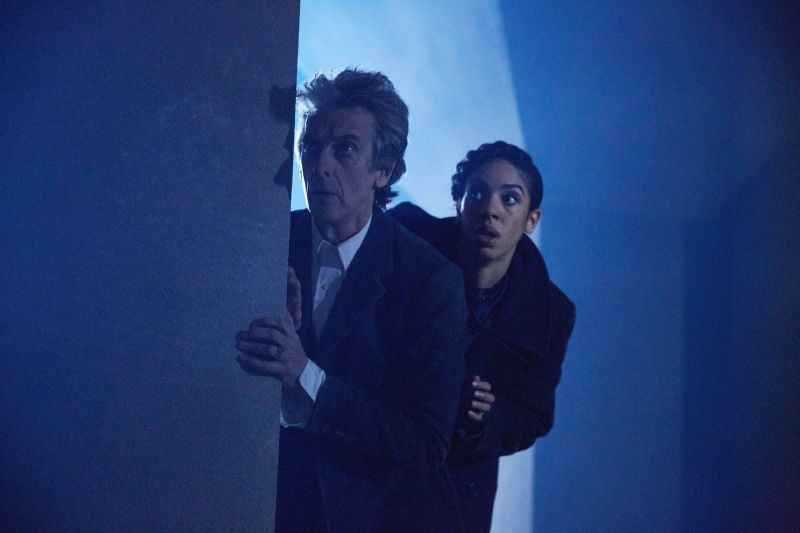 Read more »
Posted by Hannah Long at 3:21 PM No comments: 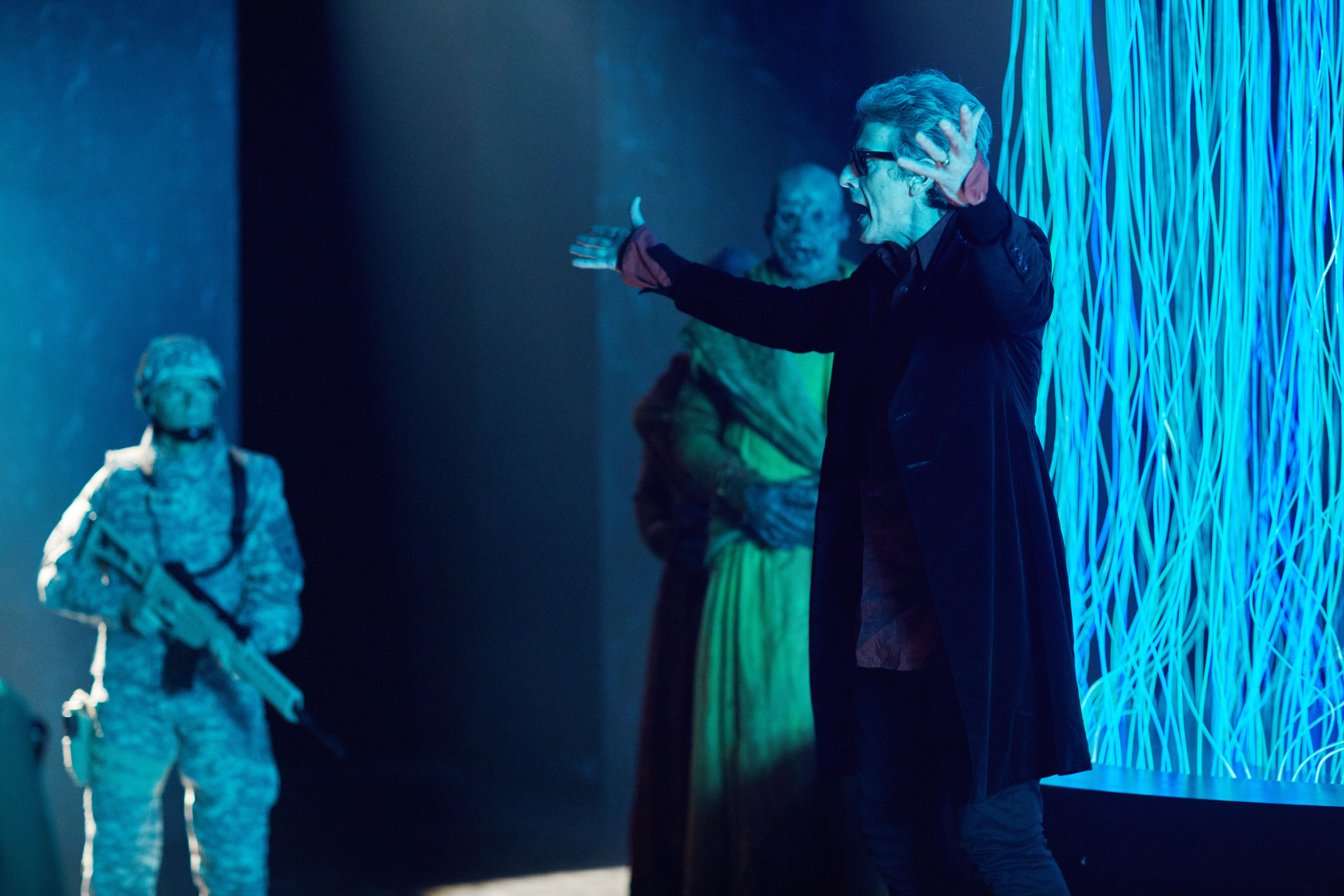 My review of the previous episode: Extremis.

[Sorry for the lateness: spent the last two weeks settling into my internship in Washington D.C. - in related news, keep an eye out for my writing at The Weekly Standard.]

If anyone was wondering which part of this episode Steven Moffat wrote, it should be pretty obvious when Peter Capaldi starts monologuing self-seriously about death. It's pure Heaven Sent. There's a kind of Moffaty gimmick at the center of The Pyramid at the End of the World, too: the concept of all-knowing aliens who can pinpoint world disasters and prevent them. On first viewing, I had rather a hard time coping with the idea of a benevolent invasion, but the more I think about it, the more I like it.