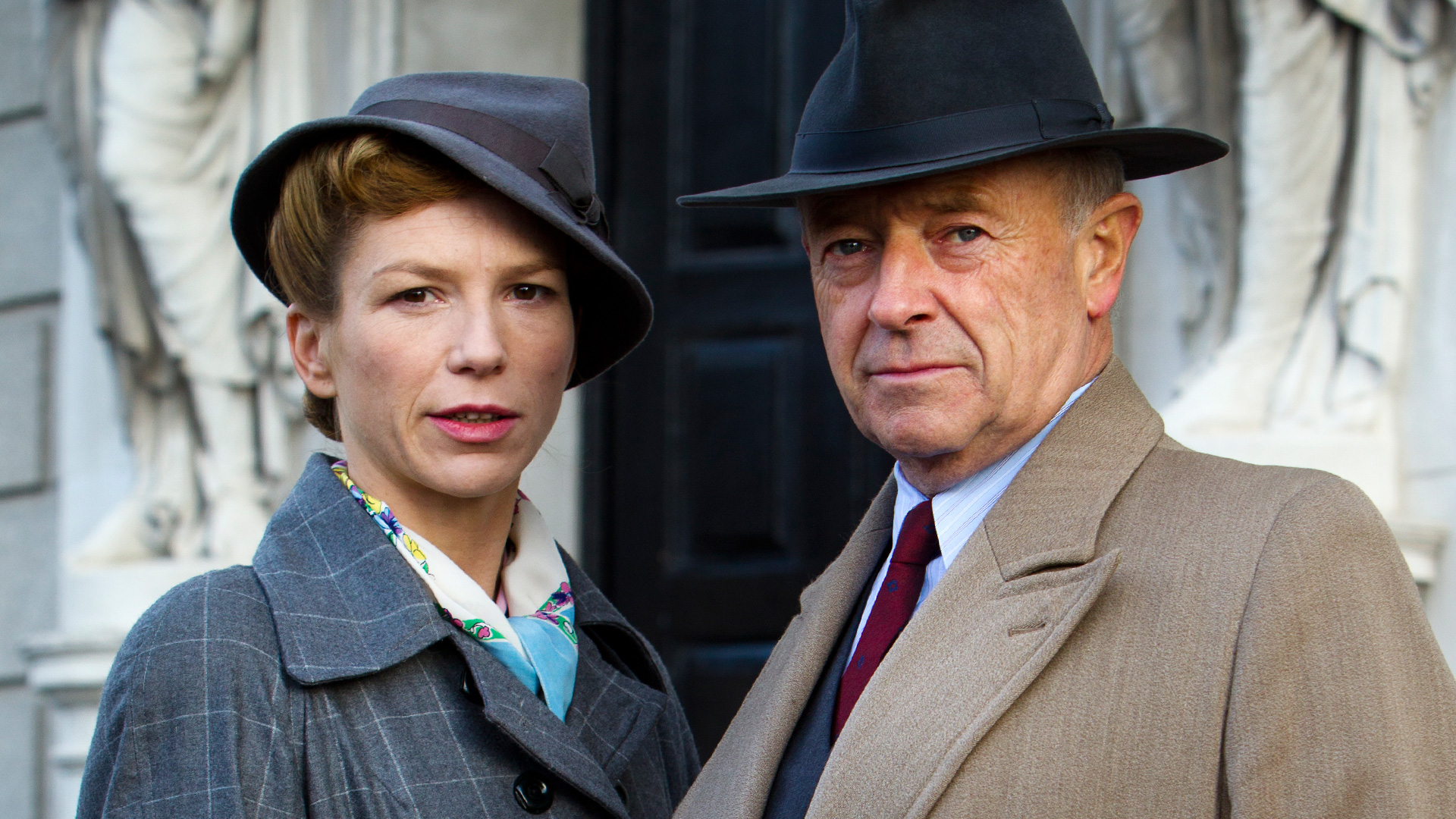 ﻿
Next up, Endeavour, the BBC's unearthing of an old character: Inspector Morse. I thoroughly enjoyed the pilot last year, and I'm hoping the four new episodes will stand up to the high standard. Shaun Evans and Roger Allam return as D.C. Morse and Inspector Thursday respectively. A certain PC Strange joins the cast, along with Chief Superintendent Bright and D.S. Jakes. Fingers crossed that, at some point, McNutt from the old series will turn up. McNutt was Morse's mentor, and it was said that after the death of his wife he gave up policing to become a priest.

﻿
Sherlock season three has started filming with the first episode: The Empty Hearse. Amanda Abbington has joined the cast as an unknown female character. Interestingly, she is Martin Freeman's long-time real-life partner, and is to have a "significant impact" on the Baker Street boys. This could fulfill the "wedding" clue about the second episode, or could just be a bluff. I rather hope it isn't, because a plain heterosexual romance (though perhaps too much to hope for) would be refreshing. 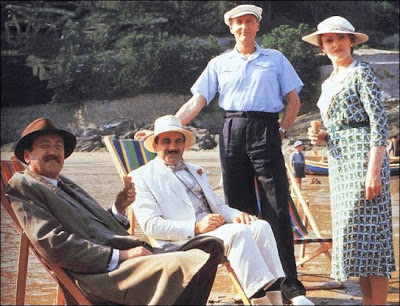 Agatha Christie's Poirot is scheduled to end this Fall, after a 23-year run of the quirky little Belgian detective. According to David Suchet's twitter, a few episodes are complete, Curtain among them. Old-timers Hugh Fraser, Philip Jackson, and Pauline Moran are scheduled to reprise their respective roles as Captain Hastings, Chief Inspector Japp, and Miss Lemon, along with Zoe Wanamaker as the scatterbrained writer Mrs. Oliver. Watching these episodes will be like re-living my childhood.

Another season of Father Brown, though this probably will not appear until 2014. The clerical sleuth returned in a set of ten episodes earlier this year. I haven't watched them all, but judging by the first few, they lack the wit and sound theology of Chesterton's classics, creating instead a "Cadfael in the 1950's" and Mark Williams is no Derek Jacobi. EDIT:
Terry Pratchett fans will be excited to see a new adaptation of his Discworld novels with the fantasy/police/comedy/drama series: The Watch, based on the adventures of the Ankh-Morpork City Watch. Three other Discworld adventures have been adapted to the small-screen with marvelous British casts: Hogfather, The Colour of Magic, and Going Postal (the last of which was near perfection). I have no news as to times or cast, but the IMDB page says 2013. Sam Vimes - a British Clint Eastwood/Inspector Morse - is one of my all-time favorite characters, so I'm going to be following this with avid anticipation. I also nominate Rupert Graves (Sherlock) or Rob Aspinall (The Last Detective) to play the part. The latter looks and acts just like my mental image of Vimes, but is probably too old. Anyway. Take heed, Sir Terry.

EDITED EDIT:
Just noticed P.D. James's Death Comes to Pemberley is expected this year. Anna Maxwell Martin (Bleak House) plays Lizzy Bennet. According to IMDb - the UK will get it in December, the rest of us will probably have to wait a while.

So, there's the line-up - and a very suspicious one it is.