Do You Hear the People Sing? - Guest Post from Allan Long


[Longish: I haven't written anything for the blog in a while, amid the craziness of NaNoWriMo and school, so I thought I'd fill in the gaps with this wonderful Facebook post of my dad's.]

There are occasions that God provides us with glimpses of what heaven may look like. Or at least what it would feel like. Apparently music is a part of that. What a wonder music is. The Bible mentions it in passing and one is left to wonder what melodies Jesus may have hummed while scribbling in the sand or planted beside a campfire. I think of the angels and their heavenly hosts praising God upon bearing the good news of peace on earth, goodwill towards men. And David trying to sooth the savage Saul with music.

For this moment, I will not get drawn into disparaging secular music. I am not so jaded as to say all secular music is unholy. That would be the same as saying all work – not in God’s direction – is unholy. God can make beautiful things out of dirt (or Garth Brooks... Cher? That may be a stretch). Our feeble attempts at praise are laughable. Like a child that sings "Twinkle Twinkle….”, not understanding the vastness of space, furious nuclear explosions of unimaginable extent and forces that the best of minds cannot fathom. Yet sing they do.

Which brings me to this video. It brings out great things in men. Unity in purpose. Passion. Excellence. And while this is not a hymn, it is a short jump to make the connection that were the focus or purpose of this performance to be God almighty – hearts would be broken. I love this video. Because it makes me think about heaven in a ridiculously hopeful and joyous way. Heaven will be a lot about praise in every tongue. It will be this kind of music (x1000^100 for those math junkies) in a spectacular way. We see now darkly – but then face to face. We will see Christ in His glory and begin to get an appreciation of our helpless estate and the sacrifice Christ made on our behalf. I look forward to heaven for many reasons and new music in dimensions unknown will be a part of that. Praise God from whom all blessings flow.

And for the record, I’d like to see the Irish guy and the Norway dude go head to head. They don’t have voices. Those are weapons…


Allan Long
Posted by Hannah Long at 10:38 PM No comments:

In the beginning, there was darkness.

Okay. A bit sketchy theologically, but I’ll buy it.

And the darkness had no personality. Or character arc.

In short, it did not work as a bad guy.

First time I saw it, I didn’t like the prievious Thor movie. Then I grew up, watched it again, and thought, “Hey, this is a good movie. This transcends superhero movies.”

It had a number of things in its favor. 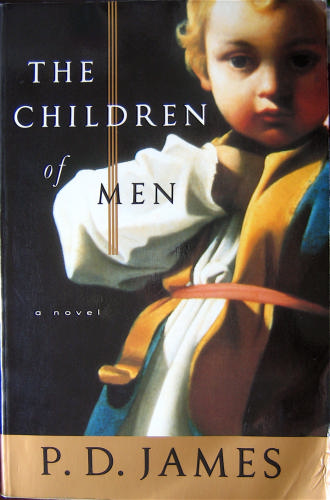