My review of last week's episode: The Empty Hearse

And…apparently the game is not on. It’s tradition that the middle episode of each season of Sherlock will be the weakest, but The Sign of Three is possibly my least favorite episode of all three season so far. The tragedy is, I know Steve Thompson – the writer – can do better. While season one’s The Blind Banker was corny, season two's finale The Reichenbach Fall was excellent.

But let’s get down to it: the first thirty minutes are great. We’re thrown back into the swing of things, as Sherlock starts to deal with the idea of life without single John. “It changes people, marriage,” says Mrs. Hudson, widow of a double-murderer. The wedding itself starts about twenty minutes in—naturally we completely skip any proceedings inside the church and fast-forward to the reception. A group of amusing flashbacks show Sherlock organizing the wedding, warning off Mary’s ex-boyfriend and having a brief Iron-Man-3-esque personal cute kid. Sherlock has a conversation with Mycroft which, once again, emphasizes how much the wedding is going to change the Watson-Holmes relationship.

Then comes the speech, which I expected to last about five, maybe ten, minutes. My first mistake.
Read more »
Posted by Hannah Long at 7:54 PM 4 comments:

Broadchurch - By Grace Ye Have Been Saved 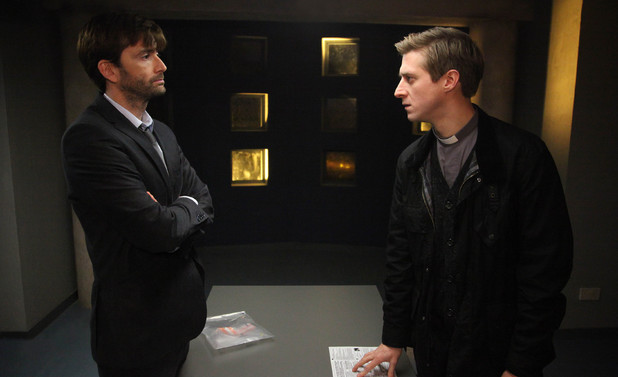 [The first of a series of posts which bind my twin loves, philosophy and TV detectives, for no reason whatsoever. Next up: Inspector Morse: The Transcendence of Art, Sherlock Holmes - The Aragorn Complex. Upcoming: Foyle's War and moral absolutes.]

“A solemn consideration, when I enter a great city by night, that every one of those darkly clustered houses encloses its own secret...that every beating heart in the hundreds of thousands of breasts there, is, in some of its imaginings, a secret to the heart nearest it!”
~Charles Dickens, A Tale of Two Cities


Broadchurch isn't a murder mystery. Sure, there's a whodunit at the center of the plot, but that's not really what it's about. Instead of whisking in a clever clogs London detective who then, having dispensed almost divine justice, sweeps cleanly out of the aftermath, Broadchurch places its two main characters directly in the path of the storm.


Okay, so yeah, I'm going to be talking about everything that happened. And what happened last season. If you want a spoiler free review...go elsewhere, and good luck. However, I will attempt to keep the third season spoilers above the break. If you’ve come here looking for a review pointing out some hitherto unnoticed aspect in a well-crafted, tightly edited essay, you’re looking in the wrong place—this is just my impression, over-long and rather self-indulgent. But fun to write.

So let's face it, we've been waiting two years to find out how Sherlock fell. Was it worth it?

The short answer is: yes.

The long answer? Well, it was always going to be a little anticlimactic to those who had spent any time immersed among the wildly varying internet fan theories. It turns out, my guess was pretty much completely correct…they didn't throw us a last-minute curve-ball, they didn't unveil a brilliant, unexpected solution, they aren’t smarter than us (we do, after all, outnumber them by a few million). The great thing is, though, that they are quite aware of that, and so decide to mess with our minds in other ways.

A Homeschooled Pride and Prejudice 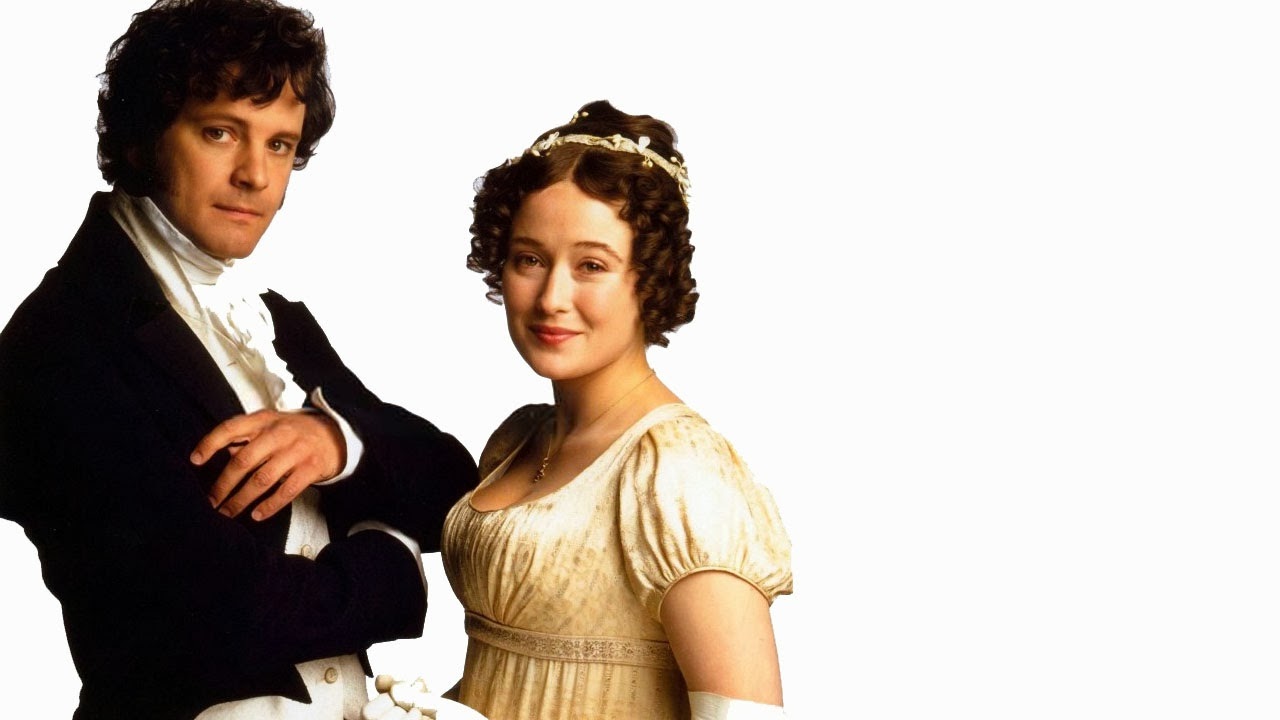 I've watched Price and Prejudice many times over the years, but the fact that it's really about homeschooling families had never jumped out to me. It is, of course, complete true.

Check it out here.

Cinephilia: the term used to refer to a passionate interest in cinema, film theory and film criticism.


I think I've contracted acute cinephilia. Last year, I tried to list five movies on my best of the year list. I ended up with only three. This year it was a struggle to reduce the list to fifteen. Not that I've gone to the movies a lot. Overall, it's been four times; twice for the first and second installments of The Hobbit, and twice for the latest two Marvel movies: Iron Man 3 and Thor: The Dark World. No, I just watch a lot of DVDs. And usually, they aren't even new movies.