Edgar Allan Poe: The Root of All Horror The great G.K. Chesterton was a stalwart defender of pulp fiction, but he also dismissively spoke of Edgar Allan Poe as a really “morbid” writer, driven mad by his hatred of poetry. There is no contradiction here. Poe is indeed one of the great pulp authors, but he was also mad.

Poe has long been considered anathema to “serious” study. Perhaps the reason he is so distrusted by the literary establishment is his fatal mixture of vulgar sensationalism and popular appeal. In such stories as The Fall of the House of Usher, he shamelessly utilizes basic thrills to tell a story which doesn’t appear to have some Important Point to make, beyond plumbing the depths of human fear and psychosis.

At the same time, Poe established many of the pillars of the Gothic and horror genres. The Raven introduces not only the overarching theme of mortality, but also the atmospheric conventions. There is a nighttime setting, “a midnight dreary,” odd sounds in an empty house, “suddenly there came a tapping,” and a supernatural visitor, “a stately Raven of the saintly days of yore.” It’s the classic haunted house set-up. Yet while these details may seem clichéd now, in Poe’s day they were new, and capitalized expertly on the literary climate. 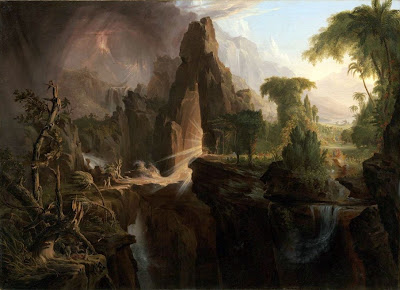 On the one side were the romantics, who elevated man to a god-like status and looked upon nature with an audaciously optimistic eye. As Emerson wrote in Nature, all questions can be answered: “Every man’s condition is a solution in hieroglyphic to those inquiries he would put.”

There was also the Enlightenment school of thought, equally optimistic in its way, seeing reason as man’s savior from superstitious ignorance, and the universe itself as comprehensible and perfectible.

Poe reacted against these with a nihilistic mysticism. He returned in a big way to the idea of cosmic mystery, though his view was not as cheerful as that of the romantics. Instead of seeing the sublime, Poe’s stories end with an affirmation of the permanence of decay.

This longing for a lost love begot in Poe’s writing an almost necrophiliac obsession. In Annabel Lee, for instance:

Perhaps the most terrifying fear Poe employs is this all-embracing proclamation of a universal darkness. In many ways, there is no greater existential horror than the suspicion that death is final, life is meaningless, reason is madness, and man himself is irredeemable. 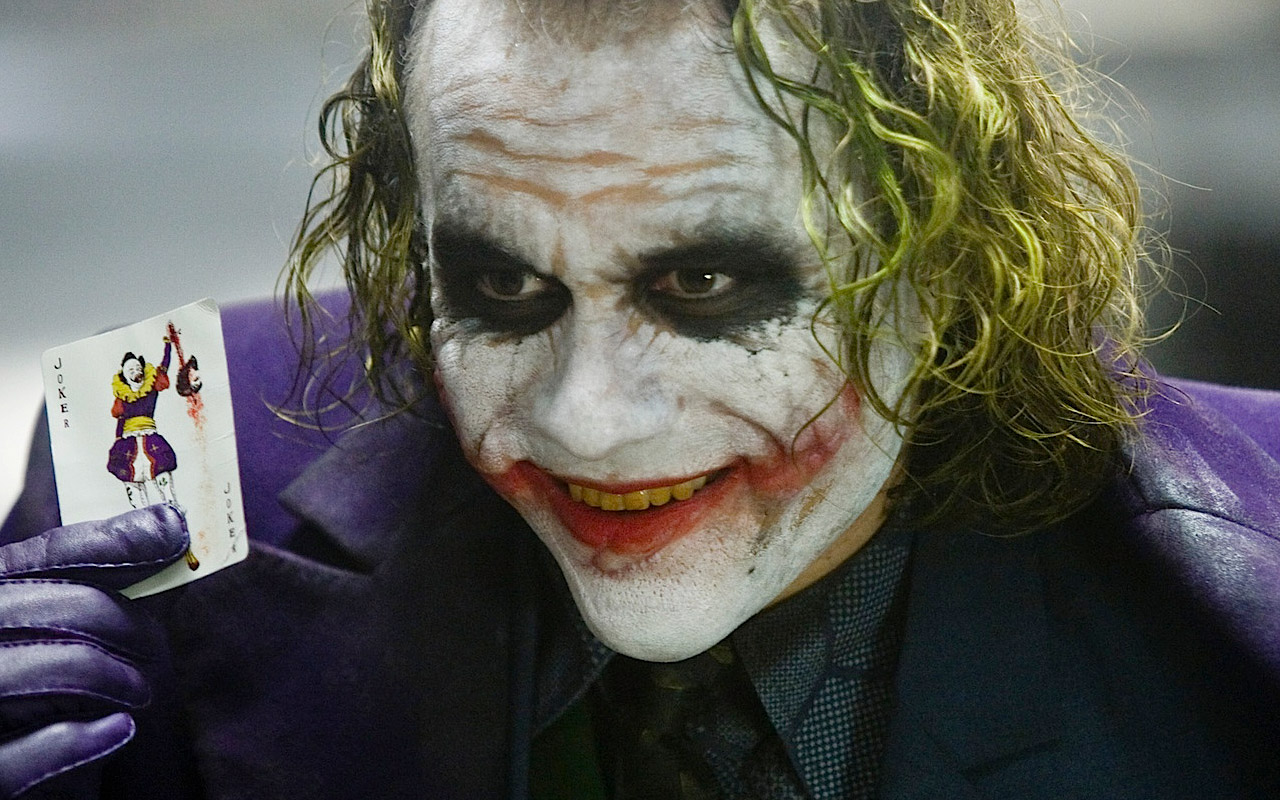 This is still often the conclusion of horror. The monster is all-powerful, invincible. Our capacity to fight true evil is, at worst, makeshift, and at best, a buttress. The Dark Knight, an existential horror story if there ever was one, illustrates this well. There is Harvey Dent, the corrupted white knight: “You either die a hero or you live long enough to see yourself become the villain.” And there is the Joker, the meaningless evil that never goes away, speaking to Batman: “This is what happens when an unstoppable force meets an immovable object….I think you and I are destined to do this forever.”

It is this madness, this nihilism, this primal fear beyond mere ghosts or ghouls, that is the true source of Poe’s horror, and produces the hopeless longing of A Dream Within a Dream:

So, as Christians, what is the usefulness of horror? For one thing, it reminds us of the terror of life without grace. What if the grave did, ultimately, have victory? It is a somber thought to consider. Unfortunately, horror often presents this option as truth, which is certainly not the case. An exception is Guillermo del Toro’s Pan’s Labyrinth. While taking place in a very chaotic, oppressively violent (but visually stunning) environment, the ending does offer a glimpse of redemption.

Don’t get me wrong; I’m not advocating that we drop all standards. Personal accountability has a great deal to say here, and I’m a wimp. In fact, there are moments during Pan’s Labyrinth that I discreetly look away. But I think it’s certainly helpful to know what darkness looks like, that we may recognize and know how to address it. (For more on this subject, which I didn’t originally intend to bring up, I highly recommend this interview with Christian horror director Scott Derrickson, or this article by Steven Greydanus.)

Personally, I’m not a huge fan of horror. I don’t find the unsettling helpful. But the devil exists, and I wouldn’t be at all surprised if he looked a lot like the Joker. 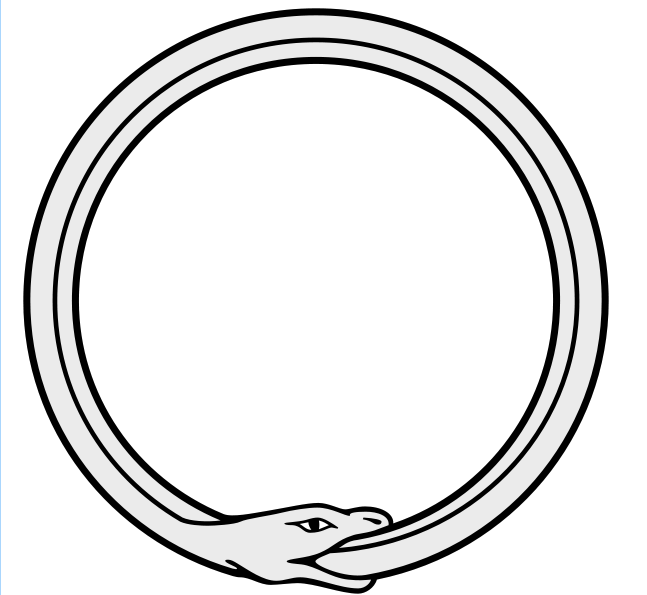 I think the main question I’m trying to get at here is this: If life really is meaningless, why is that frightening? Why doesn’t it bore us, since it’s the truth? Shouldn’t that mean that horror stories are actually realistic? Shouldn’t hopelessness, an endless cycle, be recognized as the ultimate end of all our endeavors? Doesn’t death win, in the end?

But we class horror stories under fiction. I wonder why.

It is a strange as if a fish were repeatedly surprised at the wetness of water.  And that would be strange indeed; unless of course the fish were destined one day to become, one day, a land animal.
~C.S. Lewis